Author of Jank, Defender of Tribal

An author who prides themselves in seeing all the potential, even in terrible cards, especially in terrible cards. He started playing during the Scourge and Mirrodin blocks and enjoyed playing R/G Beasts and Kavu while getting decimated by actual players. When the Commander format was introduced, he knew just what to build and proceeded to become a thing of true horror. That’s right…he became a Sliver player, truly a nightmare.

Tuxebro’s articles aim to inform us of the first thing that gets players into playing Magic: having fun. His ideas for deck techs themes are regularly quite out there but they breathe new life into decks that people may have forgotten over time. Some Commanders don’t get enough love and TuxebroMask’s mission is to find the player for each Commander, as every Commander deserves a cozy little deck box to call home.

The combos which are added to his decks are truly fun when they go off, but overall the decks he plays are tuned to be lower than maximum power for the sake of an enjoyable game. Whenever they reveal the creature types in a new set, he is usually that player you see digging through all the older sets and force a tribal theme around it. If you have a Commander or tribe who you think is under-represented, send a message his way.

While he isn’t slinging spells, he’s regularly streaming and enjoying the joys of over-caffeination and theatre. Catch his gaming at TuxebroMask on Twitch. 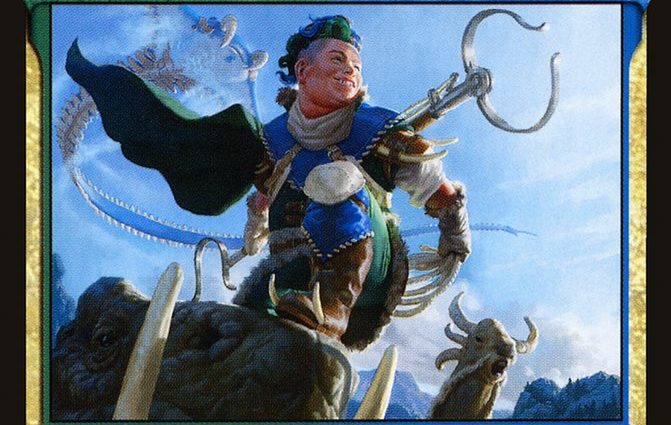 Everyone has that one deck that they keep on the side. The one which you brought to the table just 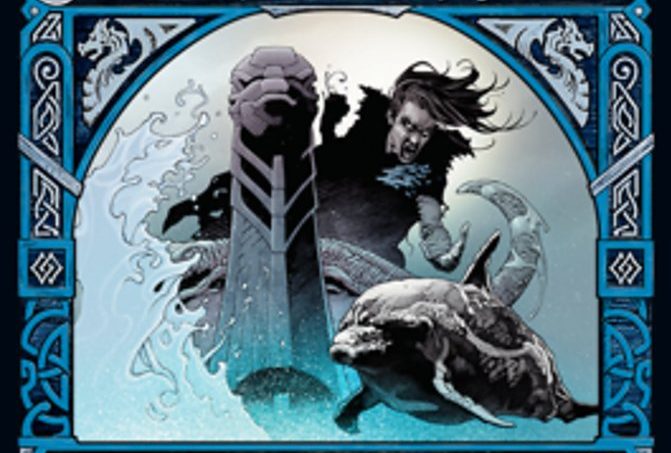 Cosima, God of the Voyage // The Omenkeel 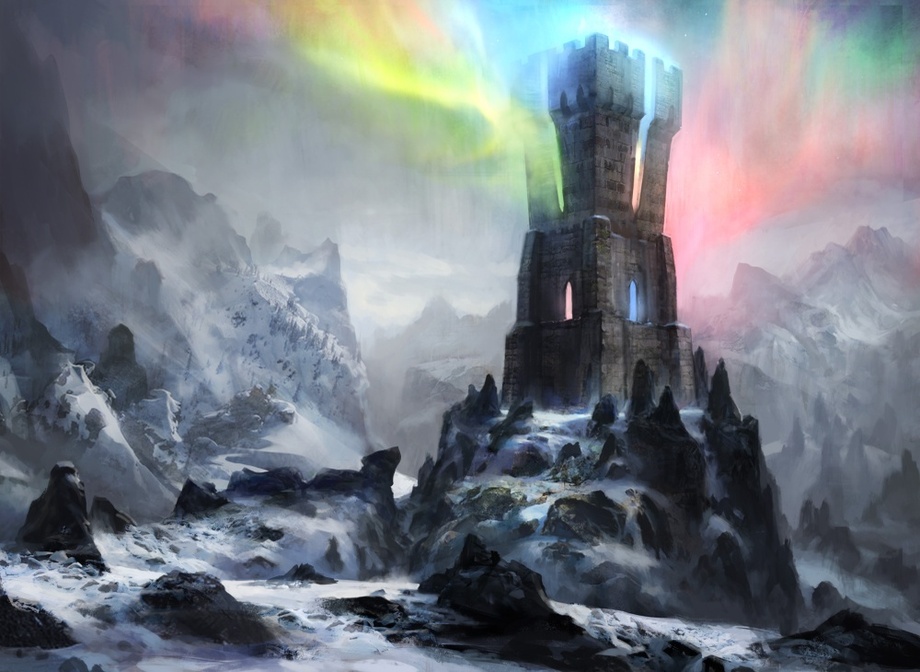 Hello and congratulations for making it past what may be the strangest year in modern history. Taking a look back 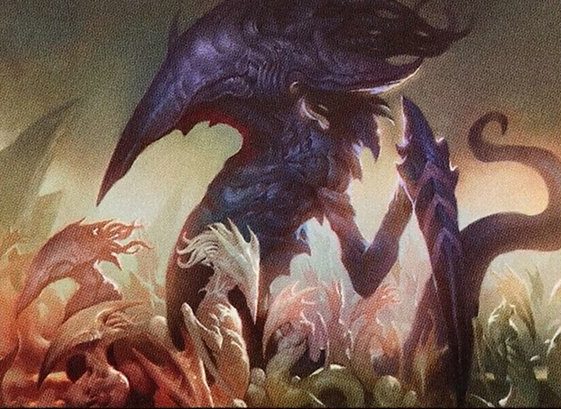 Who am I? I’m the Party Pooper

Hello and welcome back to Sliver Academia, My name is Tuxebromask, and today, we will be going back to Kindergarten